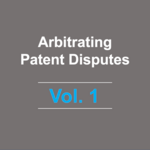 Patent infringement and validity can be resolved by arbitration. Patent arbitration provides numerous advantages over litigation for both patent holders and accused infringers. In this series, we address the significant benefits of arbitrating patent disputes. 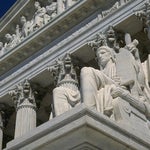 The U.S. Supreme Court Holds That Only A Governmental Or Intergovernmental Adjudicative Body Constitutes A “Foreign Or International Tribunal” Under 28 U.S.C. §1782

In a unanimous decision issued on June 13, 2020, the Supreme Court has resolved the conflict between various U.S. Courts of Appeals as to the applicability of 28 U.S.C. §1782, holding that “[o]nly a governmental or intergovernmental adjudicative body constitutes a ‘foreign or international tribunal’ under 28 U.S.C. §1782.”   The Court explained that it is “difficult to see how enlisting district courts to help private bodies would serve that end,” further noting that allowing the broader reading “to include private bodies would also be in significant tension with the FAA, which governs domestic arbitration, because §1782 permits much broader discovery than the FAA allows.”  Thus, “[i]nterpreting §1782 to reach private arbitration would therefore create a notable mismatch between foreign and domestic arbitration.” 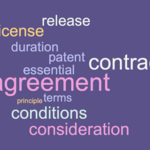 A patent troll learned the hard way that agreement on a single term does not an agreement make. Following long-standing Fifth Circuit precedent,  Chief Judge Barbara Lynn of the United States District Court Northern District of Texas (Dallas Division), held that an “agreement in principle” where ... 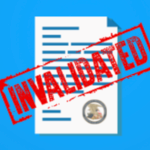 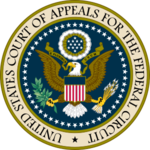 The Federal Circuit has issued a precedential decision concerning the written description requirement that is sure to garner much attention.  In Novartis Pharmaceuticals Corp. v. Accord Healthcare, Inc. et al. (2021-1070), the Court rejected the imposition of a heightened written description stan...

The Federal Circuit has once again emphasized how the inventor’s statements in the patent specification and during prosecution impact upon the interpretation of patent claims.  Of particular interest, this case reminds practitioners of the importance of relative claim terms and, in this particular case, “about”.

Supreme Court to Resolve Applicability of 28 U.S.C. § 1782(a) in International Commercial Arbitration

The US Supreme Court has once again granted certiorari in a case directed to the resolving the circuit split on the application of 28 U.S.C. § 1782(a) in international commercial arbitration . . .

Labgold Law Successfully Opposes Certiorari at Supreme Court, Putting an End to Patent Infringement Saga that Spanned Over a Decade

The U.S. Supreme Court in Minerva Surgical, Inc. v. Hologic, Inc., Cytyc Surgical Products, LLC limited the scope of assignor estoppel, holding that it “should apply only when its underlying principle of fair dealing comes into play” and only when “an invalidity defense … conflicts with an explicit or implicit representation made in assigning patent rights.” 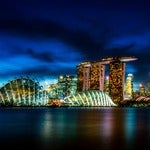 In the case of CAI v CAJ [2021] SGHC 21, the Singapore High Court took the rare step of partially setting aside an ICC arbitral award on the grounds that there had been a breach of natural justice, and that the Tribunal had exceeded its jurisdiction. . . . 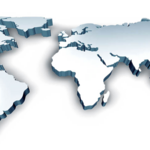 The COVID-19 pandemic has required the international arbitration community to embrace the use of remote / virtual hearings as an alternative to indefinite adjournments. This installment of our continuing series announces the publication of our comprehensive analysis of the tribunal’s authority to order remote hearings under the UNCITRAL Model Law. 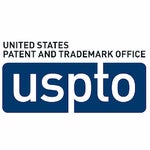 IPRs can be instituted "only on a ground that could be raised under section 102 or 103 and only on the basis of prior art consisting of patents or printed publications” A recurring issue, however, is the effect of statements made by the patentee in the specification of the challenged patent . . . 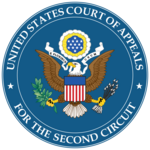 The COVID-19 pandemic has required the international arbitration community to consider the use of virtual hearings as an alternative to indefinite adjournments.  As the first installment of our continuing series on the subject, we have identified what we believe are currently the best webinars to assist in taking the initial dip into the virtual pool.

Let Our Experience and Expertise Work For You